there’s a game on my phone that i love. i occasionally pull it up in my downtime and before you know it, an hour has gone by. the game is called “2048,” and i would describe it as like a mahjong kinda ripoff with numbers multiplying together and the ultimate goal is to reach 2048.  the game was free and is ad supported. that’s the way things work. i understand that.  a price we pay for getting content for free is that SOMEHOW the developers are going to need to get paid for their products they create……..so instead of our 99 cents, we pay for it with our time watching or viewing ads.  the thing that BOTHERS me about this is the advertisement somehow trumps my instructions that my phone be on silent (or vibrate, whatever the case may be) which takes my quiet, peaceful time alone on the couch with my number game and turns it into a god damned loud, obnoxious knight quest battle with a dragon yelling and swords clanging fucking bullshit party.  this isn’t something i can opt out of or avoid.  this is something that has breached MY COMMANDS AS THE USER in favor of a third party trying to SELL ME SHIT.  it doesn’t just stop there. since purchasing my samsung galaxy s3, i am BERATED with ads on everything. my VOICEMAIL has a clever little banner ad that pops up about 3 seconds after the voicemail screen appears…….just enough time for me to see where the play button is and move my thumb to click on it.  BAM! ad appears in it’s place……suddenly i’m on the google play store and it wants me to buy fucking BEJEWELED.

this happens 4-5 times a week. it gets me every time.  isn’t it enough that i purchased your $200 phone, samsung? isn’t it enough that i pay sprint $100 per month to use it? do i really need BANNER ADS blocking my fucking VOICEMAIL MESSAGES?  I HATE THEM…..BUT ALTHOUGH I DON’T CARE FOR IT, I GET ADS ON GAMES OR ON APPS LIKE FACEBOOK THAT I USE OF MY OWN FREE WILL, BUT I FEEL VOICEMAIL SHOULD BE EXCLUDED FROM THE LIST OF THINGS YOU CAN USE TO TRICK ME.  MAYBE I’M CRAZY. I JUST IMAGINE LETTING THAT GO UNCHECKED WOULD LEAD ME TO HAVING TO HEAR ABOUT BOUNTY’S ABSORBENCY BEFORE CALLING MY GRANDMA TO WISH HER A HAPPY BIRTHDAY.

is there a price that can be paid to throw a blanket over the whole thing? whatever 2 cents google would’ve gotten for me seeing something…….can i just pay a yearly subscription to NOT see it? we’ve been tortured with it for years. WE NOW UNDERSTAND THE VALUE of not being annoyed.  CAN’T I JUST PAY $50 PER YEAR TO LOG IN TO A SAFE, AD FREE EXISTENCE?  I JUST WANT TO GO A DAY WITHOUT ANYONE TRYING TO FUCKING SELL ME ANYTHING.  I JUST WANT TO WATCH ONE MOVIE WITHOUT THIS SHIT……… 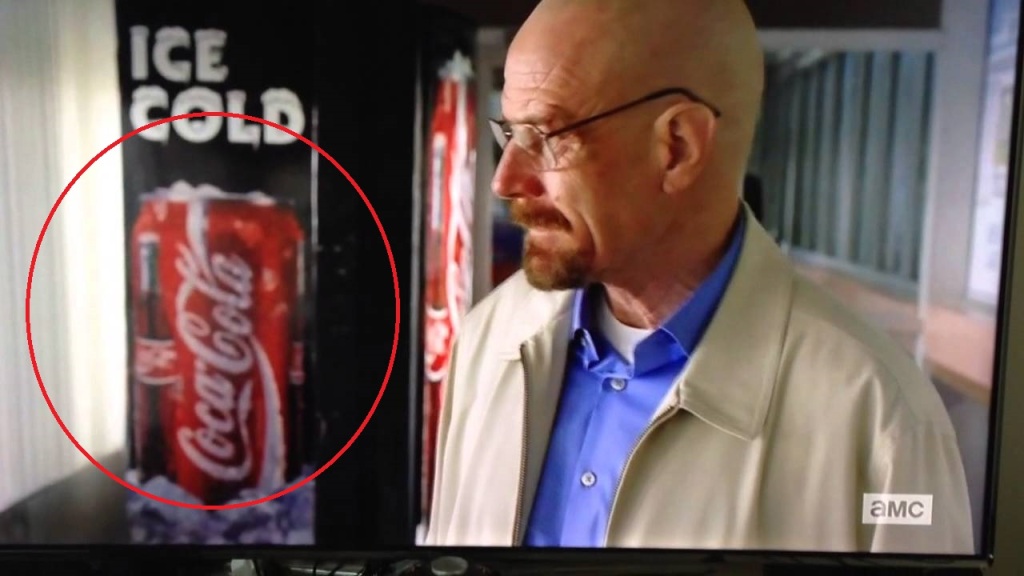 i think over time things lose their effectiveness. look how quickly people stopped caring about seeing miley cyrus’ tits. look how quickly sisqo came and went.  THING IS: WE SEE SO MANY ADS IN A DAY EVERYWHERE, WE’RE IMMUNE TO THEIR ABILITY TO SWAY US. WE’RE JUST FUCKING OVER IT. MILEY CYRUS’ TITS ARE FINE, BUT I JUST CAN’T BRING MYSELF TO CARE ABOUT THEM ANY MORE.  the money is no longer in advertising, the money is in PEOPLE WHO ARE TIRED OF ADVERTISING.  ME AND PEOPLE LIKE ME WILL PAY YOU WAY MORE TO GO AWAY THAN COMPANIES ARE WILLING TO PAY YOU TO ANNOY US.  i know we can.  i know i’m not alone.  once we’re allowed to live our lives peacefully and just enjoy a little “us time,” surely we’ll get hungry or thirsty and go buy something to eat or drink on our own, right?  IF YOU MAKE A MOVIE, I CAN PAY $10 TO GO SEE IT IN THE THEATERS WITHOUT ALL THE BULLSHIT, OR I CAN HAVE THE OPTION TO GO SEE IT FOR $7.50……..AND BE SUBJECTED TO THIS…….. 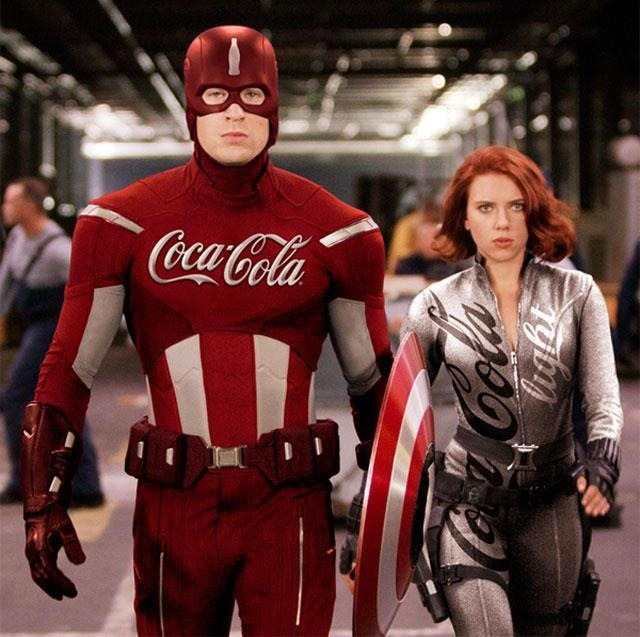 I HOPE YOU’LL TAKE MY IDEAS UNDER CONSIDERATION, GUYS. YOUR MOVE.

3 thoughts on “THE AGE OF ADS”